Oscar & Ewan produced Leroy for use on Bonobo’s Black Sands album, released on Ninja Tune in 2010.

Leroy is based on a technical drawing found in a 60’s model car magazine. The type was drawn with a lettering set, a system used around that time to letter maps and other precision drawings. It was presumably similar to Keuffel & Esser’s Leroy set, hence the name. Many of Leroy’s quirks have been embellished and modified from that particular drawing, such as the pregnant ‘B’, tilted ‘e’ and short tails on the 6 & 9.

The commercial release has been refined since its first incarnation with a full character set and a backslant cut referencing the K&E lettering templates, where the characters slant backwards in order to draw them with the scribe. 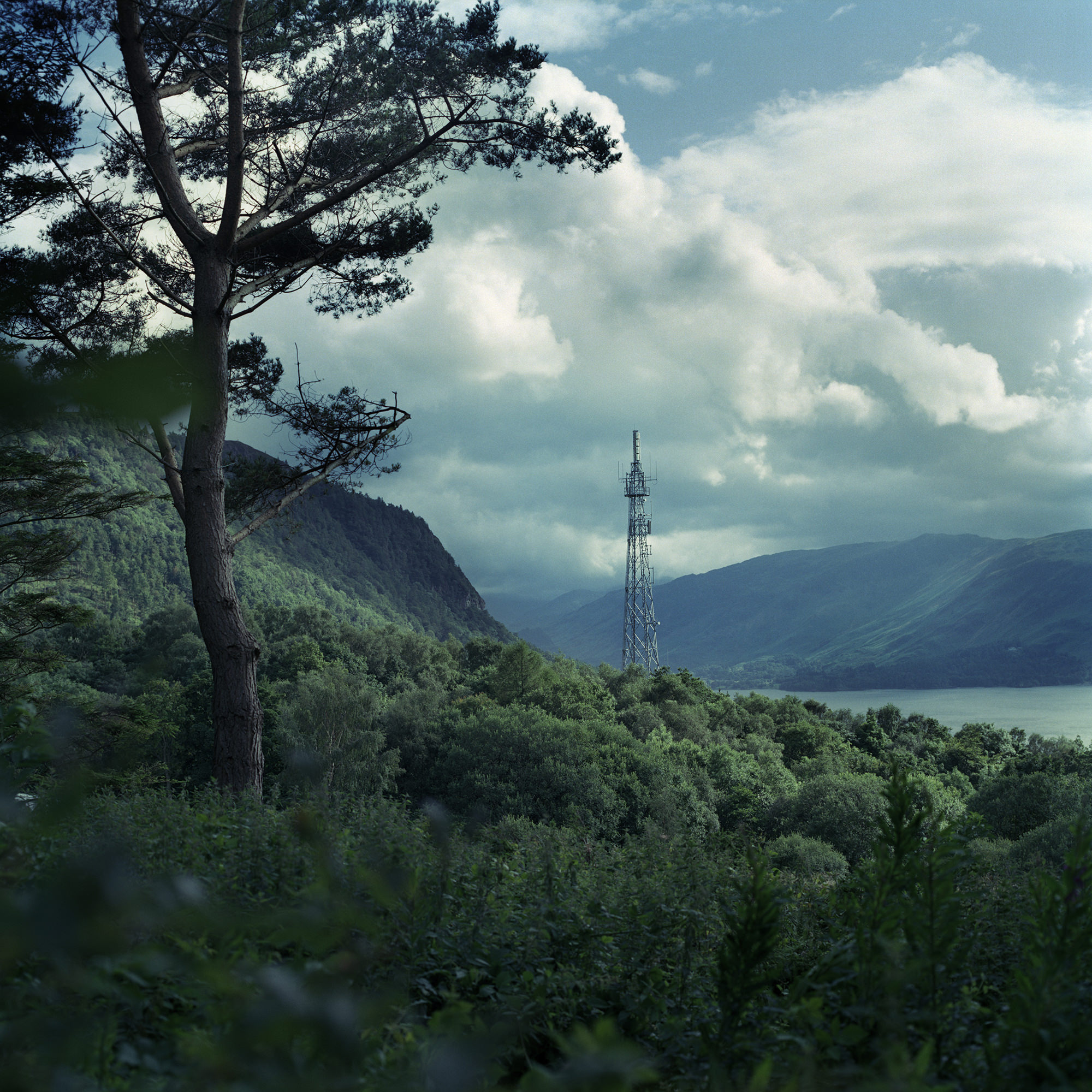 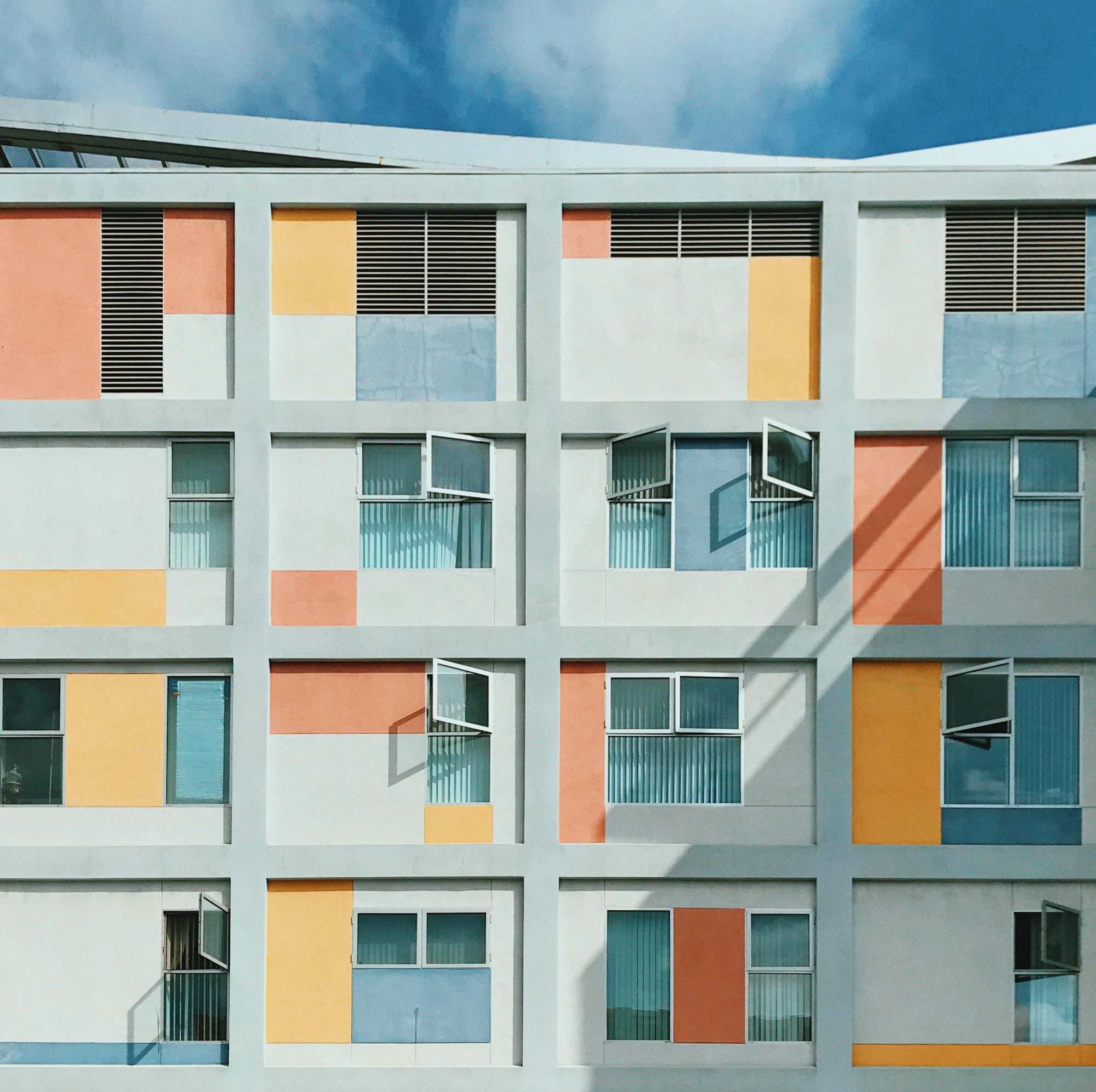 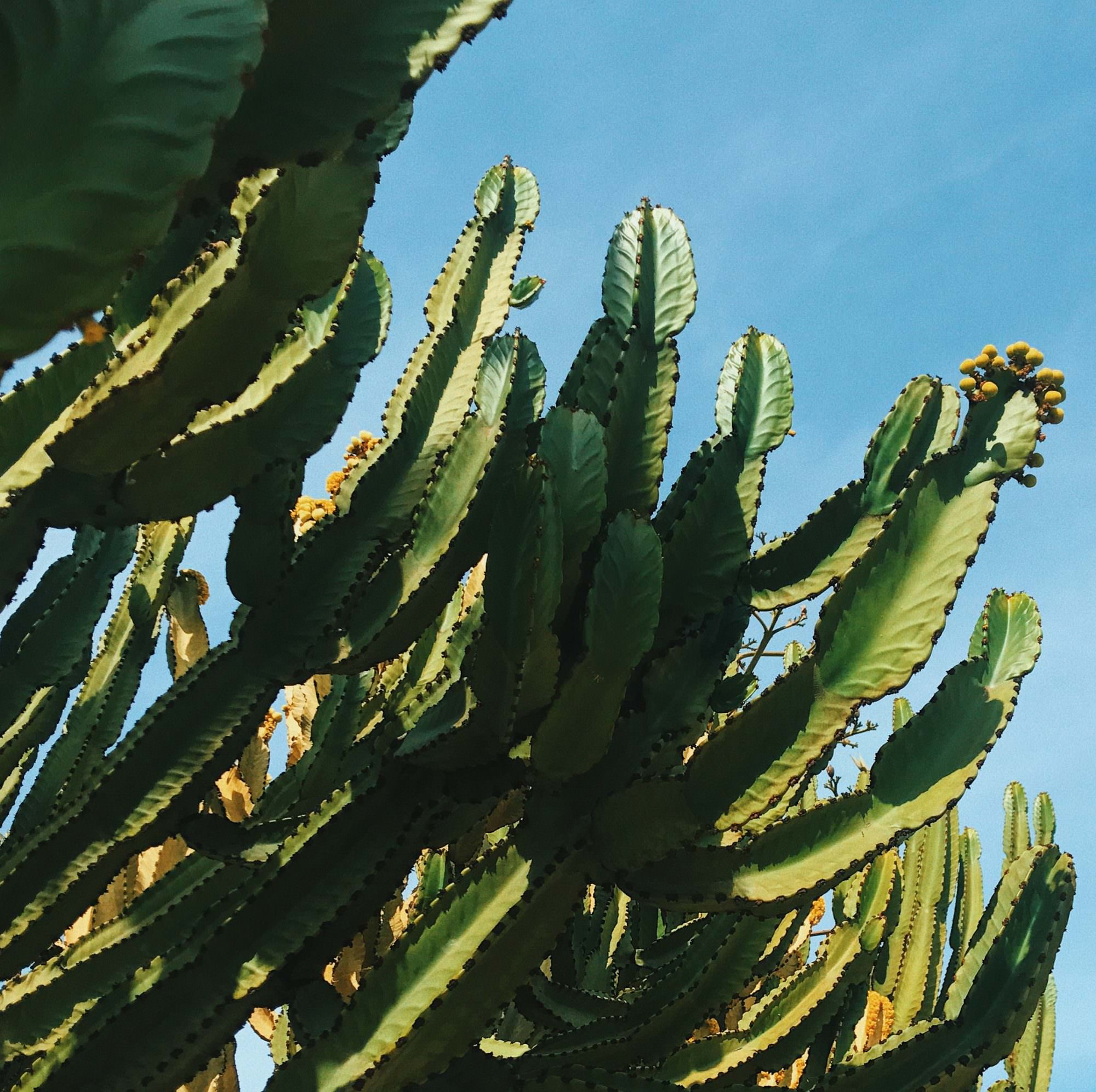 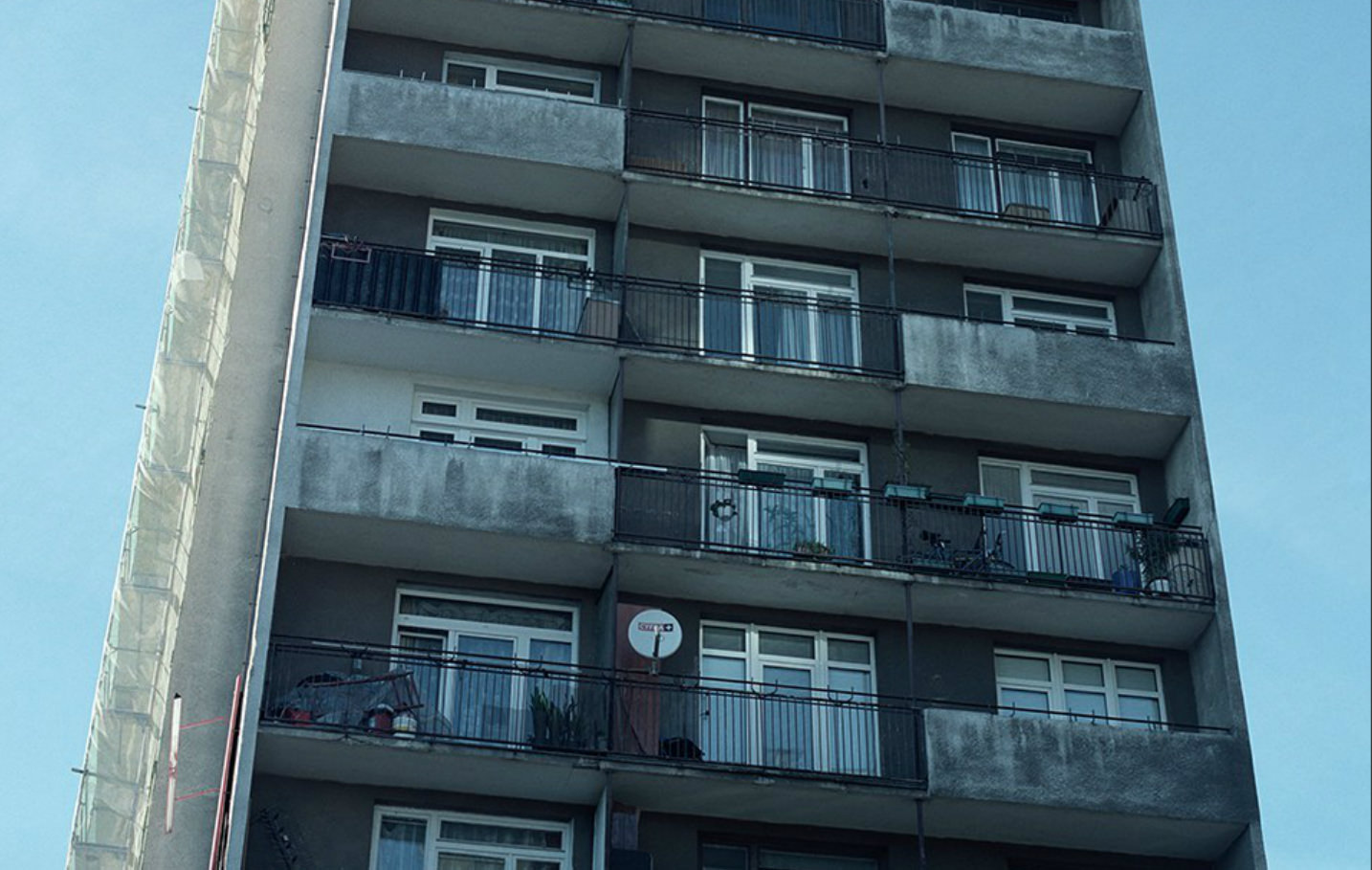 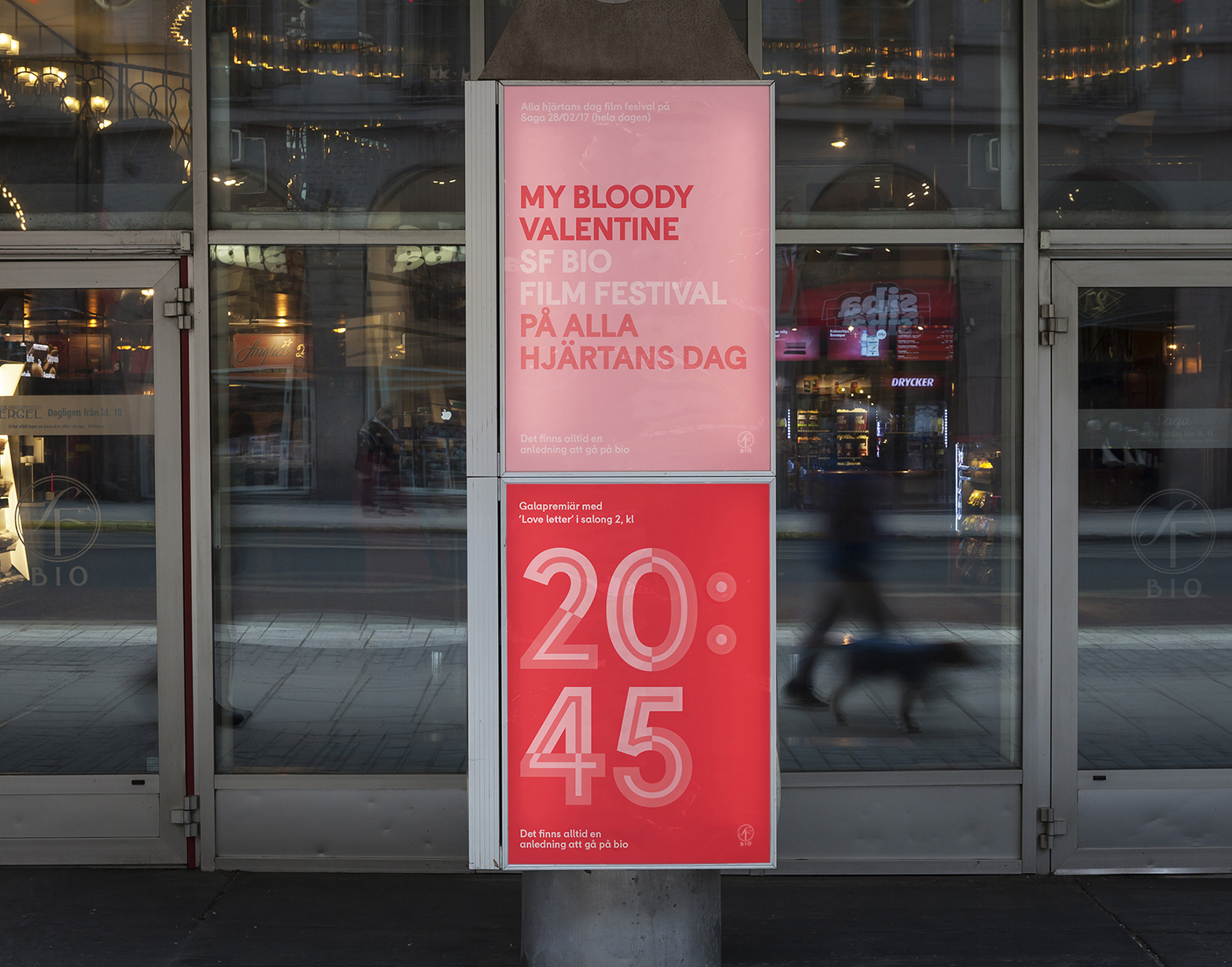